A man has been arrested in connection with the death of his father, Kabul police confirmed.

Kabul Police said that Ezatullah son of Sarwar, a resident of Bamyan province who currently lives in PD13 of Kabul stabbed his father to death. 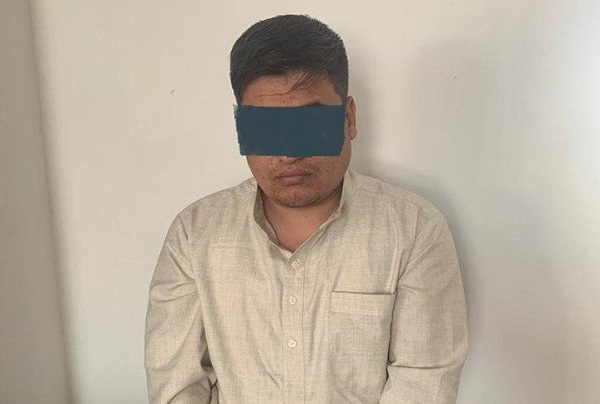 The individual had escaped the scene after the incident but was later arrested by police personnel of PD18, according to Kabul police.

Kabul police added that the detainee has confessed to his crime during primary investigation.