Kabul Police arrested three people on suspicion of smuggling €380,000 (around 34.6 million AFN) and eight gold bricks via Mazar-iSharif city and then out of the country.

The Office of the First Vice President said on Saturday, that the eight gold bricks weighed 22.925 kg along and were being transported, along with the money, in two bags at the bus station. 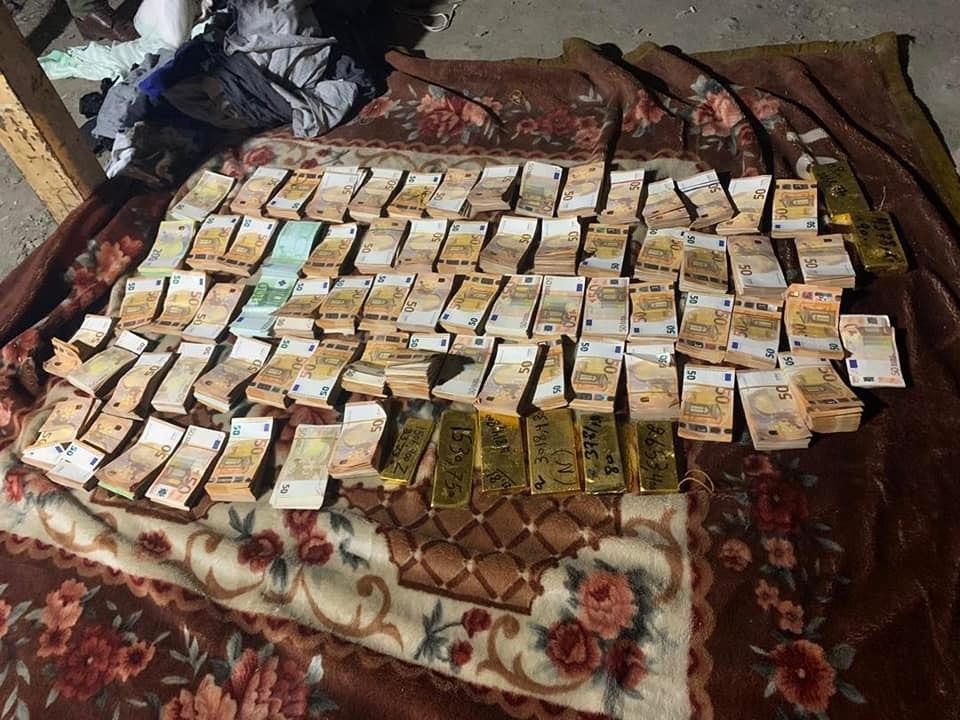 First Vice President Amrullah Saleh said on Friday that the head of Kabul’s PD1 was pressured by some “political celebrities” to return the confiscated gold and money the police found. Saleh assured that all police officers will be supported and defended from political pressure and the smuggled property cannot be returned without a trial.

He said that last year alone, nearly $800 million was smuggled out of the country via the north.

The first vice president described gold and currency smuggling as a major problem that strengthens lawlessness and the criminal economy.