On United Nations (UN) Day on Saturday, marking the 75th anniversary of the foundation of the organisation, the Afghanistan Independent Human Rights Commission (AIHRC) called on them to effectively support the intra-Afghan peace negotiations.

The rights commission asked the UN to work alongside Afghanistan to combat poverty and corruption, assist in the state-building process, the transition to democracy, and the promotion of human rights as the best options for the nation’s growth and development. 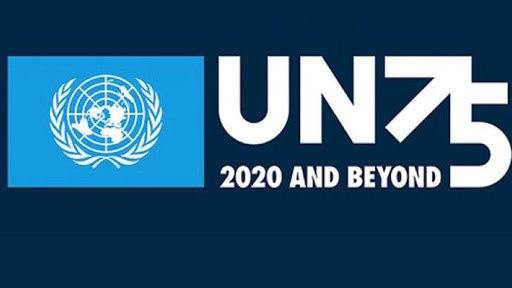 The AIHRC expressed hope that the UN may achieve its goals of preventing war, achieving world peace, pursuing human rights issues and implementing the Universal Declaration of Human Rights.

In particular, the rights commission called for “effective support” for the ongoing peace talks in Doha, over 40 days since the start of the talks with the Taliban.

Saleh: Name And Shame Campaign Against Criminals Will Not Stop In Kabul