Amnesty International said on Friday that despite ongoing peace talks, civilians continue to pay the price for the conflict in Afghanistan.

The global human rights organisation made a statement following a spate of bloody attacks that killed 51 people and wounded 137 in the past week alone, according to the Ministry of Interior (MoI).

“The world must sit up and take notice. Afghan civilians are being slaughtered on a daily basis. While the parties talk peace, we’ve seen a marked escalation in violence this month, with Afghan civilians as ever paying the heaviest price,” said Omar Waraich, head of South Asia, Amnesty International.

Earlier this week, MoI said that 180 civilians killed and 375 wounded in the past month.

“While the parties talk peace, we’ve seen a marked escalation in violence this month, with Afghan civilians as ever paying the heaviest price,” said Waraich. 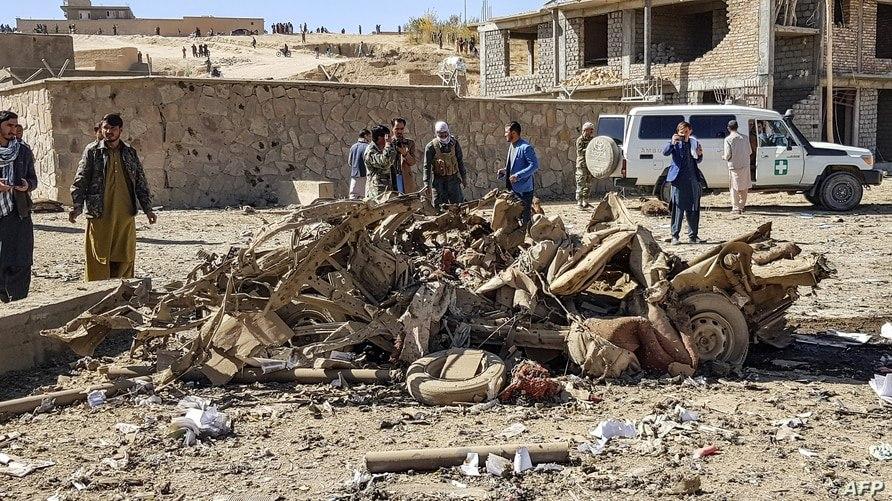 Amnesty urged all stakeholders to take all necessary measures to protect civilians and respect international humanitarian law. “The international community must make the protection of civilians a core demand for their ongoing support of the peace process,” he added.

Intense fighting between the Afghan government and the Taliban forces over the past fortnight in Helmand capital Lashkar Gah is still ongoing and has so far forced at least 40,000 people to flee their homes.

At an event on Friday, Second Vice President Sarwar Danesh also said that the increase in Taliban violence amidst peace negotiations “shows that the Taliban is thinking about its military success by prolonging the negotiations, but this is a wrong calculation.”

He said that “resistance” by the people against the Taliban will increase unexpectedly if the group is thinking they will win militarily.