According to preliminary reports, at least 14 people were killed and 35 wounded in a suicide bombing at an education centre in Kabul city’s PD13 on Saturday.

The Ministry of Interior (MoI) said the blast was caused by a suicide bomber who tried to target the Kawsar-e Danesh tuition centre in the Pul-e-Khoshk area of Dasht-e-Barchi in western Kabul.

Spokesperson for the MoI, Tariq Arian, said the bomber was identified by the security guard of the institution and detonated his explosives before reaching the target. 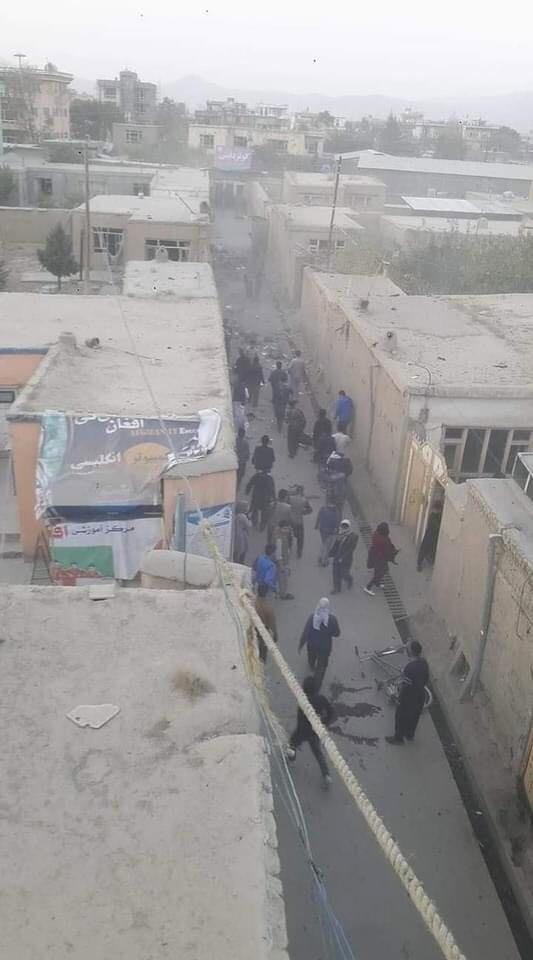 Abdullah Abdullah, chairperson for the High Council for National Reconciliation, called the attack inhumane and against Islamic norms.

No one has claimed responsibility for the attack yet.

Saleh: Name And Shame Campaign Against Criminals Will Not Stop In Kabul