The Ministry of Interior (MoI) said on Saturday that the Taliban carried out 356 offensives in the past week, killing 51 civilians and wounding 137 others.

MoI spokesperson Tariq Arian tweeted the figure and said that the Taliban had carried out two suicide attacks and 52 mine explosions.

In response to the Taliban’s offensive and in the counterattacks, Arian said, 403 militants were killed and 140 were wounded.

Earlier in the day, the Ministry of Defence (MoD) said that 95 Taliban militants had been killed and 43 had been wounded in clashes with the security forces in the past 24 hours across 26 provinces.

The MoD said that the Taliban attacks in nine provinces were repulsed as part of “active defence.” 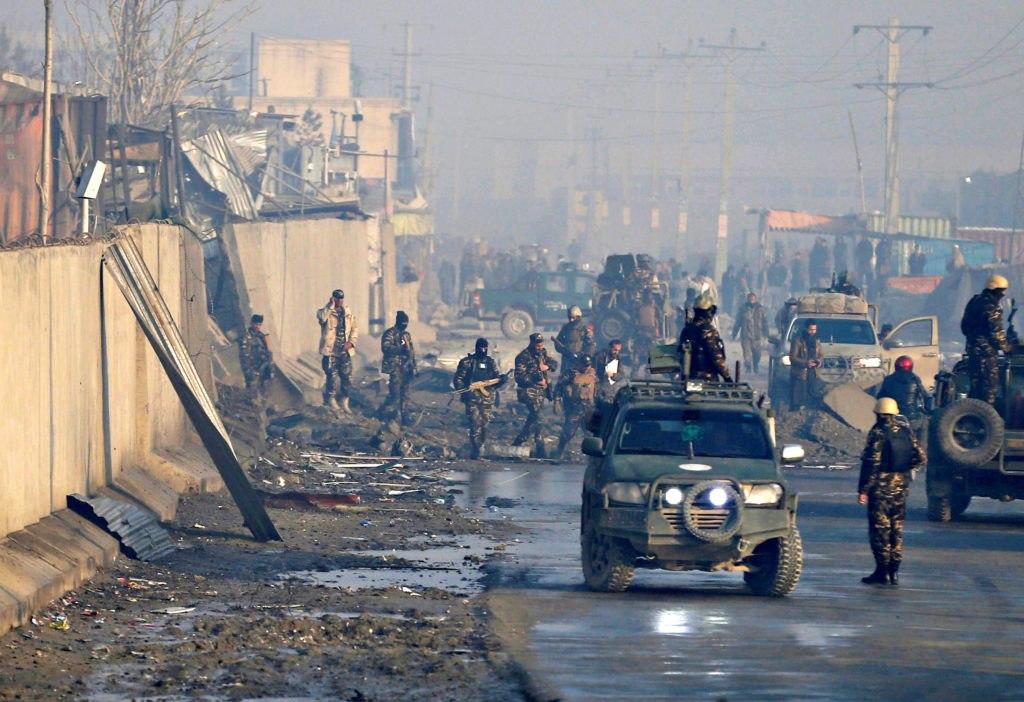 Clashes and attacks between the Afghan National Defence and Security Forces (ANDSF) and the militants were reported in Nangarhar, Helmand, Herat, Wardak, Zabul, Kandahar, Ghor, Kunduz and Badghis provinces.

However, the figures indicate that the past week was deadly for civilians as well as for the Afghan security forces.

Amnesty International on Friday had condemned the increasing civilian casualties in the Afghan conflict and urged the parties to protect the citizens and respect international humanitarian laws.