NATO Secretary General Jens Stoltenberg on Friday urged the Taliban to reduce the “unacceptable levels of violence” as allies reaffirmed their support for the Afghan peace process.

The Afghan peace negotiations that began last month are crucial, Stoltenberg said, and very fragile, but remain the “best chance for peace in a generation.”

“To pave the way to a ceasefire they [Taliban] must break all ties with Al Qaeda and other terrorist groups, so that Afghanistan never again serves as a platform for terrorist attacks on our countries,” he told the militant group. 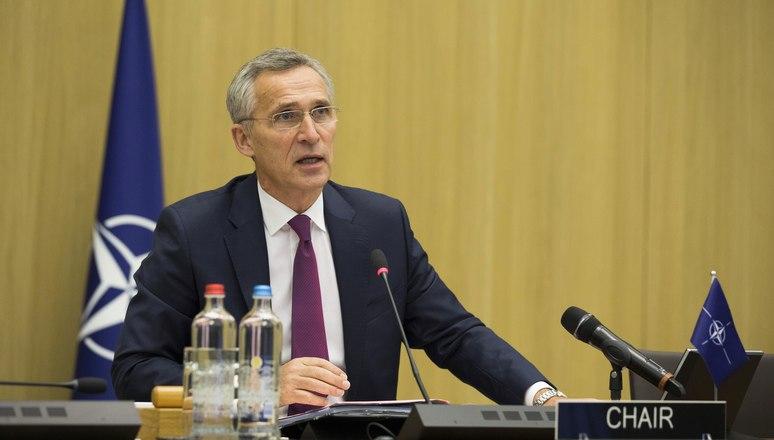 Showing concern over repeated U.S. announcements on American troop withdrawals despite the impact on the peace negotiations, Stoltenberg cautioned that the “next months are decisive for Afghanistan.”

The secretary general noted that just a few years ago, the alliance had over 100,000 troops engaged in combat operations.

“We decided to go into Afghanistan together; we will make decisions about future adjustments together; and we will leave together, when the time is right,” Stoltenberg insisted.