Pakistani Prime Minister Imran Khan said on Friday that Afghanistan has untapped economic prospects and peace in the nation will open new avenues for cooperation and enhance connectivity that will also benefit Pakistan.

Khan, who was talking to Speaker of the Afghan House of Representatives Mir Rahman Rahmani, discussed bilateral ties, Afghan peace and matters of mutual interest. 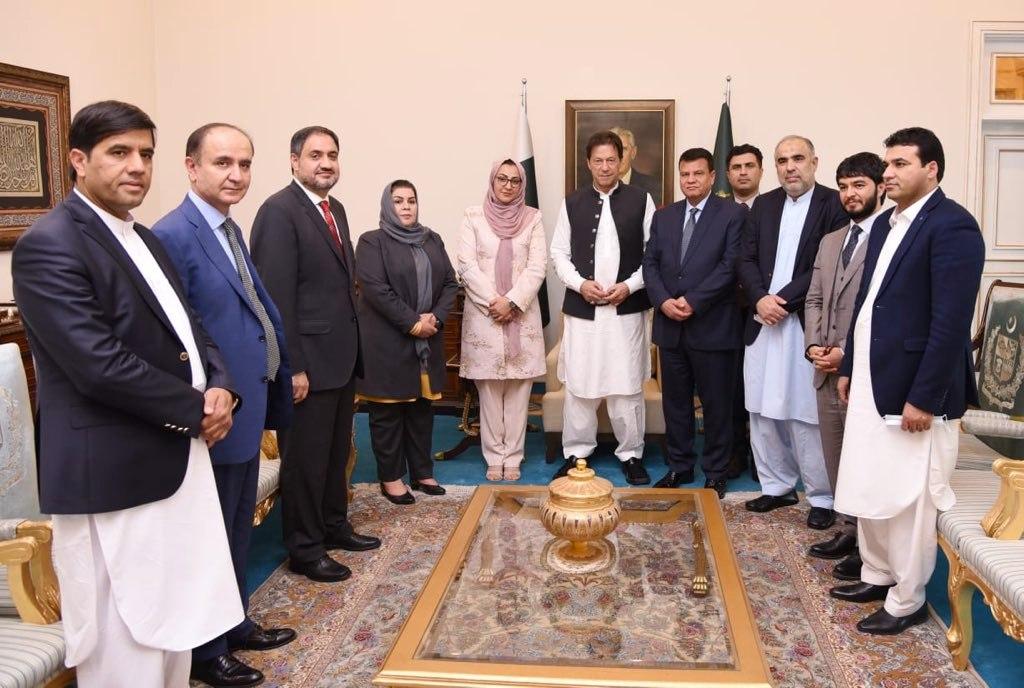 Khan reiterated Pakistan’s desire to enhance fraternal relations with Afghanistan in all areas. Emphasising the need for a negotiated political settlement, the prime minister said that there is no military solution to the Afghan conflict.

He also reiterated Pakistan’s consistent support to achieve peace and stability in Afghanistan.

Rahmani is on a six-day visit of the country along with a 17-member delegation for a seminar on bilateral trade and investments, and to discuss Pakistan’s role in the Afghan peace process.