Four members of a family were killed and three others were injured when a roof a house collapsed in Nangarhar, provincial officials confirmed on Saturday.

Khogyani said the house, which belonged to a man named Kimia Gul, was old and the roof collapsed due to excessive wear. 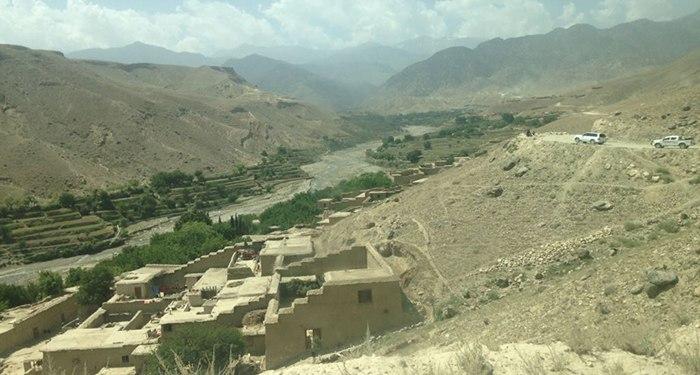 While Kimia and two of his sons were injured, his wife, two young daughters and another son were killed.

The authorities have been instructed to provide emergency assistance to the victim’s family.