First Vice President Amrullah Saleh on Saturday released a new list of decisions regarding the security of Kabul city and said that the capital had not seen any major crimes in the past week.

He noted that there had been cases of family violence and three sniper attacks by the Taliban in the outer districts.

However, Saleh added that the name and shame campaign of posting criminals’ photos in public places had been successful and several had surrendered to the police.

“Gang members have asked for pardon in return for cooperation in dismantling the entire criminal network. Name and shame campaign will not stop. We will catch them all,” Saleh said. 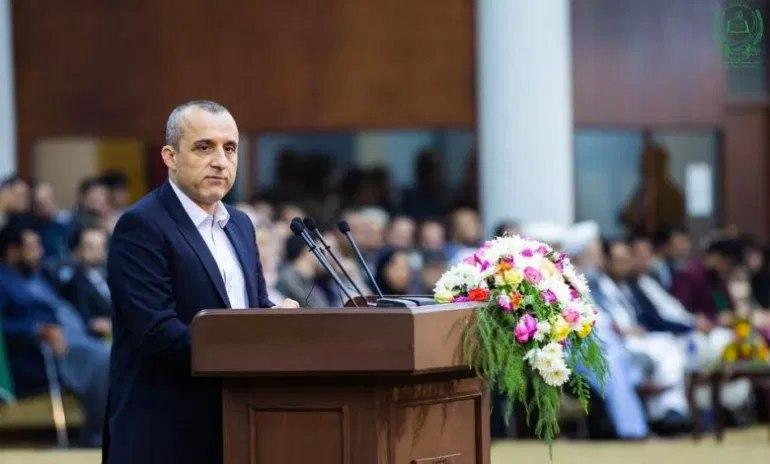 He said that a number of criminals had agreed to surrender due to family pressure and this tactical approach was working for them. Several whose photos had not even been posted, came forward to report in exchange of their reputation being preserved.

“In this regard, work is being done on a case-by-case basis,” he said. “None of the long list of 2,500 people has been incorrect so far, including government officials.”

The vice president said that wealthy and powerful residents of several neighbourhoods had also voluntarily vacated the encroached green areas. The residents had asked the police to give them a day and not to publicly shame them.

He said that there were no undocumented vehicles in Kabul without license plates and have seized hundreds of violators.

In another part of his article, he stressed that those who defame government forces are being prosecuted.