Balkh Police said the Taliban had abducted seven employees of a private construction firm in the Nahr-e-Shahi district of the province on Friday.

The workers were allegedly abducted for failing to pay 10% of the mining tax and fines imposed by the Taliban, said Adel Shah Adel, spokesperson for the Balkh Police. 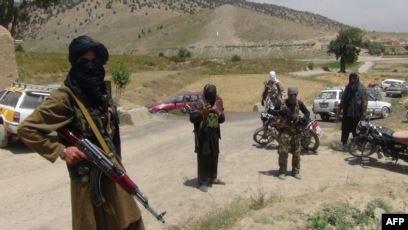 Balkh urban development director Abdul Basit Aini said the men had been on duty in the Langar Khan area of the district and were working on the construction of a 14.5km road in the village.

Aini said the Taliban also took an excavator, a road roller and another vehicle.

Balkh Police said the Taliban had most likely transferred the prisoners to another village in the district and they are investigating the incident.