The women had rented a car from the Saray Shamali area of Kabul with a driver, to travel to the Sayad area of Mahmud Taqi, said Abdul Shaykh Shoresh, Kapisa Police spokesperson.

Once they reached their destination, where the women said they were collecting rent, they made a phone call to the other gang members. 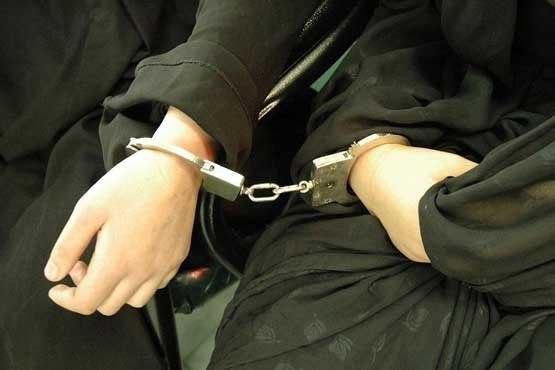 Three armed men arrived and stole the car on gunpoint.

Shoresh said the driver managed to escape and file a complaint with the police, based on which the women were arrested.

They are also investigating the incident to identify the other members of the ring.