A prominent Haqqani Network leader who had planned and facilitated terrorist attacks in Kabul has been killed in an airstrike in Logar province, the Ministry of Defense (MoD) said.

MoD in a statement said that the security forces launched the airstrike in Zarghoon Shahr Village, killing Qari Burhan and some Pakistani and Arab militants. 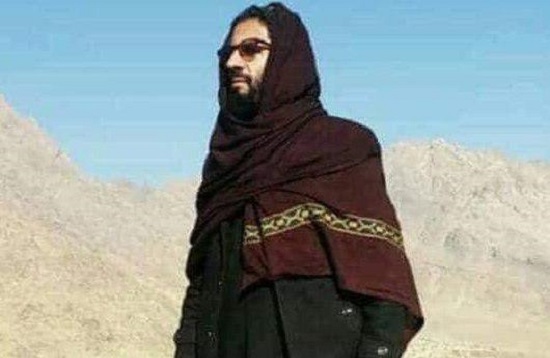 According to the statement, Qari Burhan was in command of a notorious group of terrorists and had planned most of the deadliest attacks in Kabul city.

Qari Burhan had planned the 2017 attack close to Jamhuriat Hospital which killed 103 people and wounded 235 others, MoD said, adding that he had planned and facilitated the attack on a high rise building in Abdul Haq Square in 2011.

MoD noted that Qari Burhan had close cooperation with Al Qaeda terrorist network and was facilitating the transfer of suicide bombers to Ghazni and Logar provinces.