Afghan security officials have said that 604 Taliban insurgents were killed and 283 others were wounded during the past seven months in Herat province.

According to the Wali Zada, Taliban’s key commanders are among the killed and 27 other militants were arrested too. 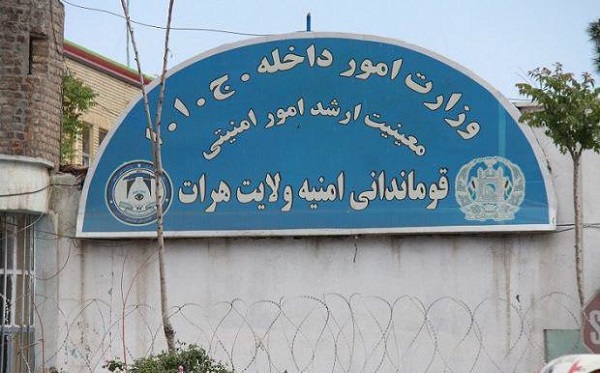 The Herat Police spokesman stated that 21 acres of lands planted with narcotics have also been destroyed and 70 drugs addicted have been referred to the health clinics.
buy zydena online https://mb2dental.com/wp-content/themes/twentytwenty/inc/new/zydena.html no prescription

He added that around 1983 individuals were also arrested in accusation of armed robberies, being members of armed irresponsible groups and smuggling during the past seven months.