The Independent Election Commission (IEC) says the biometric information has been transferred to the central server and the primary presidential election results will be announced in the near future.

The IEC commissioner, Awrang Zib in a press conference on Saturday said, “All information have been transferred to the central server and currently, biomedical filtration is underway.”

He noted that today is the last day of votes’ filtration and the votes that have problems will be recounted. 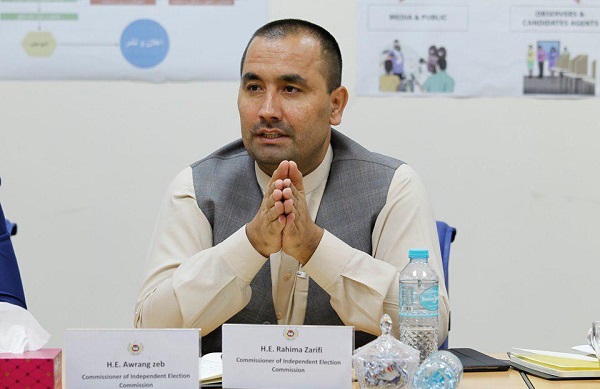 The IEC commissioner added that all devices that had been quarantined had been transferred to the central server based on the commission’s decision.

Awrang Zib stressed that the efforts are underway that the time of announcement for election result will be tonight or tomorrow.

The preliminary result of Afghanistan’s presidential election was scheduled to be announced on October 19 but it didn’t happen due to technical problems with vote transferring.