The meeting was conducted in Baku on Friday. 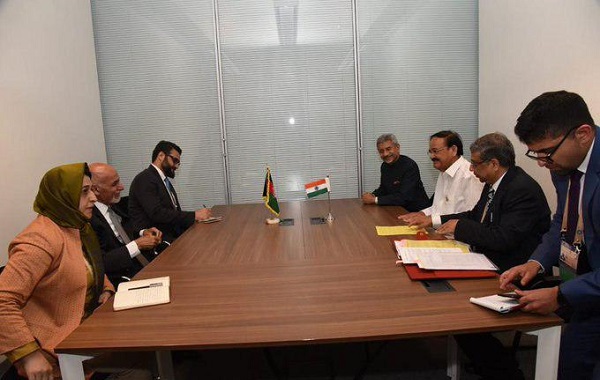 President Ghani has traveled to Baku to attend the 18th summit of the NAM which is said to be attended by as many as two dozen heads of state and governments from 120 countries across the world.

The summit that kicked off on Friday is based on the theme ‘Upholding Bandung Principles to ensure concerted and adequate response to the challenges of the contemporary world’.