Police in the Indian Ocean archipelago of the Maldives have detained a local man who the United States says is a recruiter for the Islamic State (IS) militant group.

Muhammad Ameen, 35, was arrested on October 23 on suspicion of spreading an “extremist ideology,” Maldivian police said the following day. 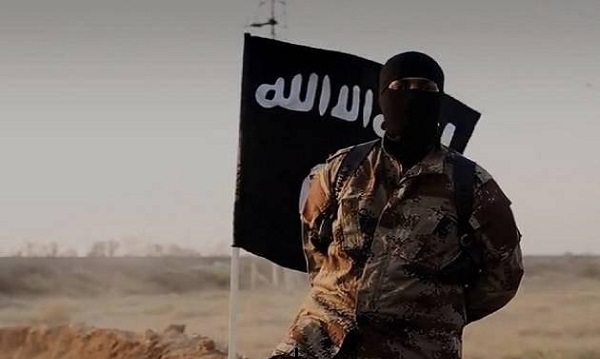 He allegedly mobilized fighters for IS in Afghanistan.

No further details were provided about the suspect although U.S. authorities last month designated him as a foreign terrorist leader of IS-Khorasan, a group that is reportedly active in Afghanistan and Pakistan.

Citing local media, AFP reported that Ameen first sent fighters to Syria, but was now focused on recruiting Maldivians for combat in Afghanistan.