Koofi is the first woman deputy speaker of the Afghan parliament, a lawmaker, author and outspoken advocate for the rights of women and children, democracy and moderate Islam.

She is part of the delegation representing the Afghan government in the ongoing peace negotiations with the Taliban, representing women and the gains made by the republic in the past 19 years.

“For several years, she has fought tirelessly for the place of women in Afghan society, and now to ensure equal rights for women during the peace negotiations,” said the Norwegian Peace Council. 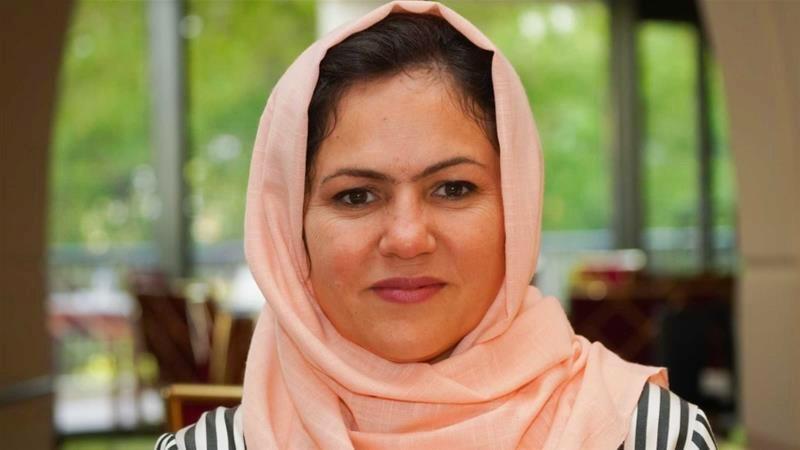 “She has shared these views publicly, criticizing both the Taliban and the incumbent government. The price she has had to pay has been repeated assassination attempts… However, this has not stopped her from continuing to contribute actively to the peace negotiations,” they added.

The Presidential Palace tweeted on Saturday and said: “Afghanistan welcomes the inclusion of
Ms. Fawzia Koofi’s name, a proud member of our negotiating team in Doha by The Norwegian Peace Council among the five Nobel Peace Prize favourites for 2020, acknowledging her continued work for peace and women’s right.”

The names of famous world leaders and organisations have also been suggested alongside Koofi’s, including New Zealand Prime Minister Jacinda Ardern and Reporters Without Borders.