Nangarhar officials said 15 people were killed and 32 were injured in an ongoing complex attack in Shinwari district on Saturday afternoon.

Attaullah Khogyani, spokesperson for the Nangarhar governor said attackers first detonated a car bomb at 12:20 p.m. and then tried to storm the Shinwari district building. It is unclear whether it was a suicide attack. 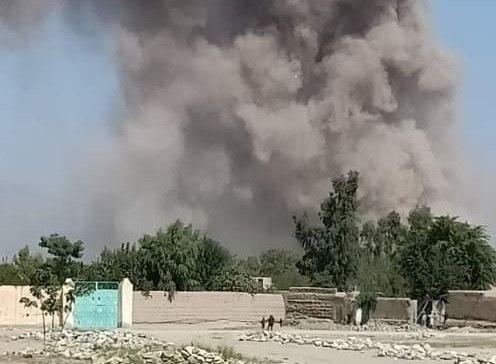 The security forces were able to repel the attack and prevent the men from entering the building, Khogyani said.

The story will be updated with details as they become available.