The Ministry of Foreign Affairs (MFA), in response to the Armenian National Assembly’s initiative to deprive Afghanistan’s observer status in the Collective Security Treaty Organization (CSTO), said that only the leadership of the council can decide the issue.

However, he added that the Afghan government had “good relations” with the leaders of the member states of the organization.

He added that the Nagorno-Karabakh conflict between Armenia and Azerbaijan needs to be resolved through “negotiation and dialogue” and that is the position of the Afghan government. 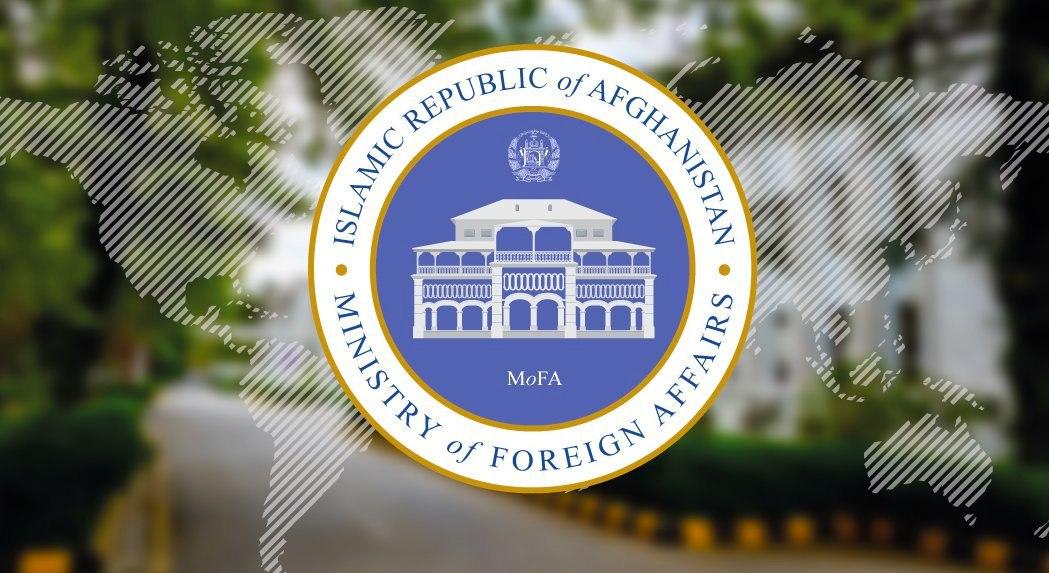 “The Nagorno-Karabakh region has been recognised internationally as a part of Azerbaijan,” the Foreign Ministry had said in a statement, expressing concern over the escalating military conflict on Sep. 28.

“Afghanistan demands the end of occupation in Nagorno-Karabakh and supports the efforts by the people and the government of Azerbaijan and other nations of the world in this regard.”

The MFA had also called for a ceasefire and a peaceful solution to the crisis.

On Oct. 1, Ararat Mirzoyan, the President of the National Assembly of Armenia, had initiated the process at the CSTO to deprive Afghanistan of its observer status in the organisation.