The Ministry of Interior (MoI) said on Saturday that the Taliban carried out 650 offensive attacks over the past two weeks, killing 69 civilians and wounding 141.

MoI spokesperson Tariq Arian said that 86 mines planted by the Taliban also detonated during that time.

Arian said the Afghan security and defence forces had also inflicted heavy casualties on the Taliban but did not give an exact figure.

The Taliban has not yet responded to the MoI’s statistics, but in the past, they have repeatedly denied it. 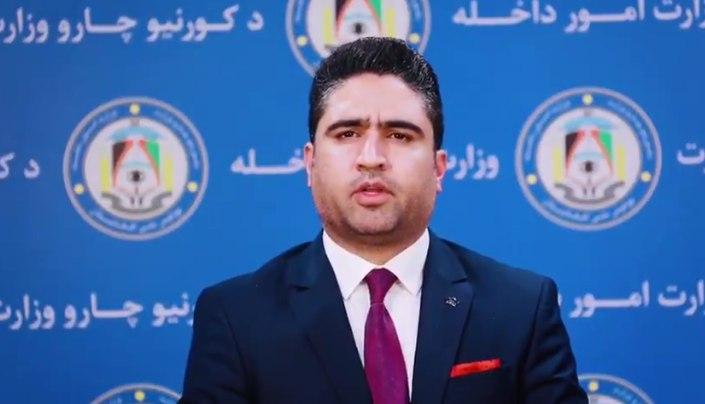 This comes as the MoI said 13 civilians were killed and 38 more were wounded in the car bomb explosion in the Shinwari district headquarters of Nangarhar on Saturday afternoon.
buy avana online https://www.childhealthonline.org/scripts/new/avana.html no prescription

The provincial officials said that 15 bodies had been send to the hospital and at least 40 were injured as well.

Provincial governor’s spokesperson Attaullah Khogyani said two children were among the killed and several of the injured are in a critical condition.

No group has taken responsibility for the attack yet.

MFA: We Stand By Our Position On The Armenia-Azerbaijan Conflict

The Ministry of Foreign Affairs (MFA), in response to the Armenian National Assembly’s initiative to deprive…