“We did talk about the violence,” Miller said, taking about his meeting with Faryab officials last week.

“We’re trying to understand, make sure we understand the violence and really this is about the Afghan security forces protecting the Afghan people. But we all acknowledge that violence is too high, and the Taliban must lower their violence.”

Acting Foreign Minister Atmar also said that the rise in the levels of violence was a hurdle to the peace talks, when he met with the envoys of Turkmenistan, China, Iran, Russia and Indian on Thursday. 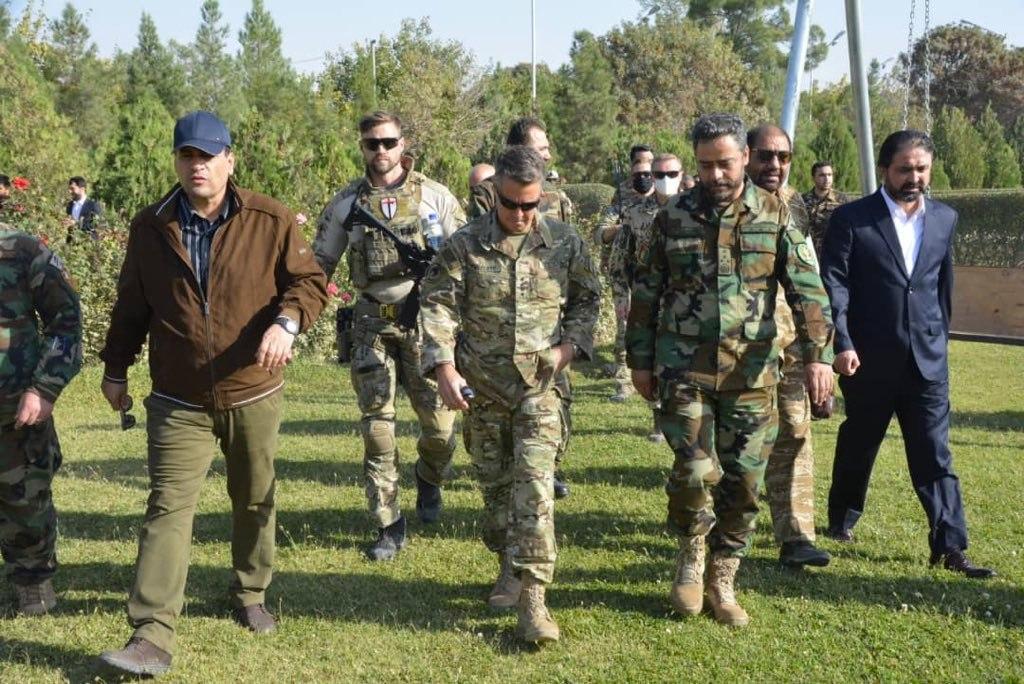 Atmar noted that the Taliban had agreed, but “failed to adhere to their commitment, to reduce violence following the completion of prisoners’ release.”

Reflecting on the unacceptable level of violence, he called for the formation of a “Deconflicting Mechanism” to reduce and monitor violence. He noted that such a mechanism had been agreed upon by the two parties.

He also said that “regional and international cooperation was vital to achieving an acceptable end-state that ensures the protection of our shared security interests.”

MFA: We Stand By Our Position On The Armenia-Azerbaijan Conflict

The Ministry of Foreign Affairs (MFA), in response to the Armenian National Assembly’s initiative to deprive…