Sarwar Danesh, the second Vice President, says the Taliban have failed to meet their commitments to advance peace talks and reduce violence; effectively shutting down the peace process.

According to Danesh, the Taliban, despite its claims and commitments in the agreement with the United States, has not cut ties with terrorist groups, including al-Qaeda. 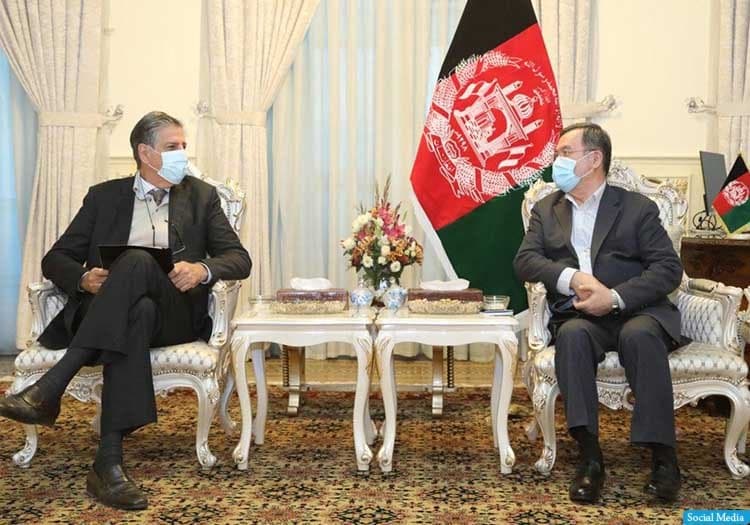 Meanwhile, NATO Civilian Ambassador Stephano Pontecorvo said that the reduction of violence is important for the progress of peace talks, and said that the Taliban must live up to its commitments and reduce violence.

Pontecorvo added that the stalemate in the Doha peace talks could only be resolved through the flexibility of the two sides and the change in the Taliban’s view of the realities in Afghanistan.

The Taliban have escalated violence in some provinces, killing 261 civilians and wounding 602 others in…

Afghanistan has produced 6,966 metric tonnes of pears this year despite the fluctuation of pear yields…