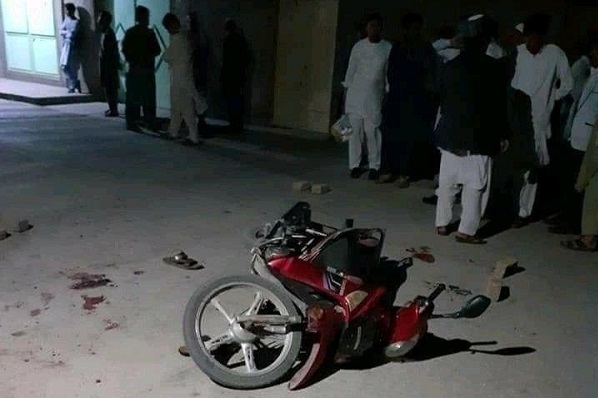 Residents of the area said three armed men on a motorcycle, shot at people who were leaving the mosque after the Friday prayers.

Two of the injured are said to be in critical condition.