Takhar officials confirmed that the Taliban had launched an attack at a highway checkpoint near the provincial capital, Taloqan city, on Friday night.

Javad Hijri, spokesperson for the Takhar governor’s office, told Reporterly on Saturday, that the Taliban attack started at around 9 p.m. and continued till 10:30 p.m. 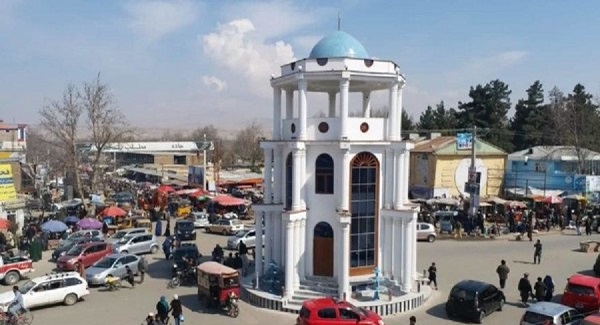 Shah Wali Khan, the deputy head of the highway police, was on his way to provide reinforcement, when the vehicle struck a mine in the Chenzai area and he was killed along with another security personnel.

He added that 17 Taliban fighters were killed or wounded in the clash, but their exact number is unknown.