In his virtual address during the opening ceremony in Qatar, Jaishankar said the peace process must promote human rights and democracy, ensure interest of minorities, women and the vulnerable.

He reiterated that the negotiations should the Afghan-led and Afghan-controlled and it must respect national sovereignty.

On the issue of terrorism, the minister said, “Soil of Afghanistan should not be used for anti-India activities”. 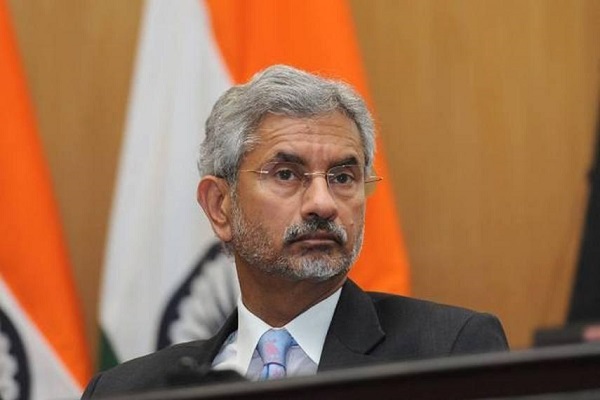 In his address, Jaishankar also highlighted that the millennia old relationship between India and Afghanistan had withstood the test of time.

“India has been an important partner in the development of Afghanistan,” he said, highlighting that over 400 projects have been completed in all the 34 provinces of Afghanistan.

Jaishankar concluded by wishing for the success of the negotiations and hope that the Afghan people would achieve what “they have longed for – a peaceful and prosperous future in an independent and sovereign nation.”