U.S. Secretary of State Mike Pompeo will meet the delegations of the Afghan government and the Taliban on the side-lines of the intra-Afghan talks on Saturday, the U.S. Department of State said. 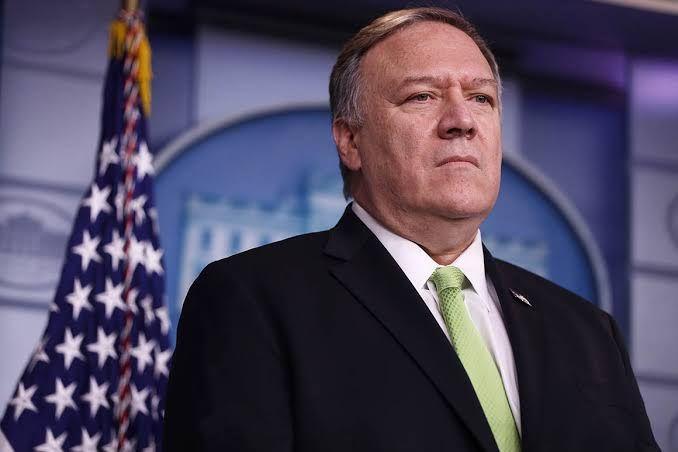 On arriving in Doha for the talks, Pompeo had tweeted: “The people of Afghanistan deserve a country that isn’t at war, and we are here to support them in building a roadmap to a peaceful future.”

U.S. Special Representative for Afghanistan Reconciliation Zalmay Khalilzad said in a press briefing that moving forward, U.S. policies and dealings with Afghanistan will be based on the direction of the peace talks.

“The future of Afghanistan is obviously after the Afghans to decide… the United States will decide its policies or its relations with Afghanistan, based on the decision and agreement that Afghanistan makes, and the implementation of those agreements,” Khalilzad said.

The peace talks between the Taliban and the Afghan government are expected to start today and pave the way for an end to the decades long war.