Taliban leaders have said that Trump’s move to cut off peace negotiations abruptly at the final stage has surprised them.

Suhail Shaheen, a Taliban spokesman, told Al Jazeera in Qatar’s capital Doha that,“It was astonishing for us because we had already concluded the peace agreement with the American negotiating team.
buy penegra online https://cleanandclearadvantagerecovery.com/wp-content/themes/twentytwentyone/inc/new/penegra.html no prescription 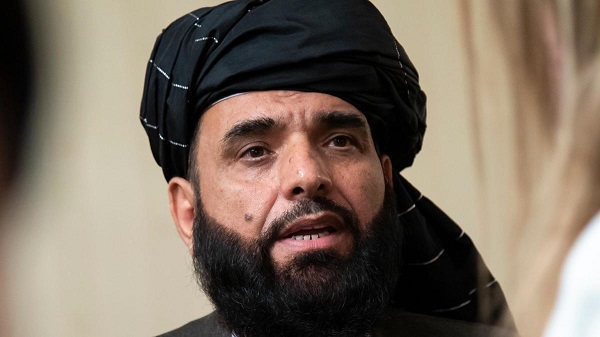 According to Shaheen a ceasefire inside the country was never part of the negotiations but rather an intra-Afghan matter that would form part of future discussions with the country’s government,but only after foreign forces withdraw.

He said the Taliban’s agreement with the US was to offer them safe passage in the withdrawal of troops – something they would stand by if a deal is signed.

He made it clear that, “If the Americans want to not attack us, and they want to withdraw, and they sign the agreement, yes we will not attack them … But if they attack us, they continue their bombardment, their night raids, [then] that will continue from our side what has been continuing for the last 18 years.”

Peace talks between the United States and the Taliban began last October in Qatar, with the aim of ending the almost 18-year-old war in Afghanistan.

At least 63 Taliban insurgents have laid down arms in Badakhshan and joined the government, local…