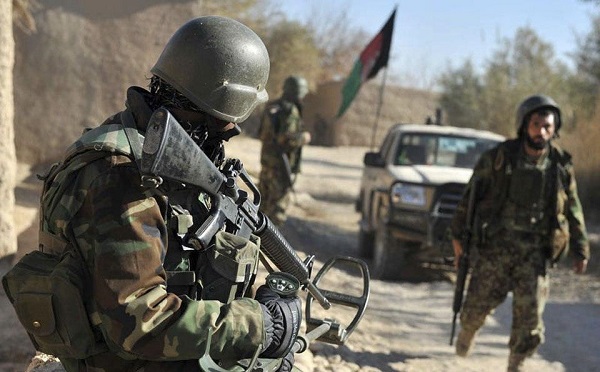 Moradi said the Taliban also suffered casualties, but their exact figures are not known.

The 217th Pamir Corps said that 24 Taliban militants, including a Pakistani national, were killed and 18 were injured in clashes in Aliabad and Dasht-e-Archi districts of the province.

Top U.S. politicians and Afghan women have urged leaders to preserve the advances made by women…

Members of the United Nations Security Council (UNSC) on Friday, welcomed the start of the intra-Afghan…