Top U.S. politicians and Afghan women have urged leaders to preserve the advances made by women in the past 19 years as the government of Afghanistan negotiates with the Taliban in Qatar.

Adela Raz, Afghanistan’s Permanent Representative to the United Nations in New York, told Forbes, her expectations are “realistically high” for women’s rights in Afghanistan, despite the presence of only four women in the Afghan delegation.

Despite the Taliban’s views on women’s roles in an Islamic society, Raz told Forbes she was optimistic about the women negotiators who had gone as part of the government’s delegation.

She also warned: “We should not take us for granted to say the Taliban have changed [when it comes to women’s rights].” 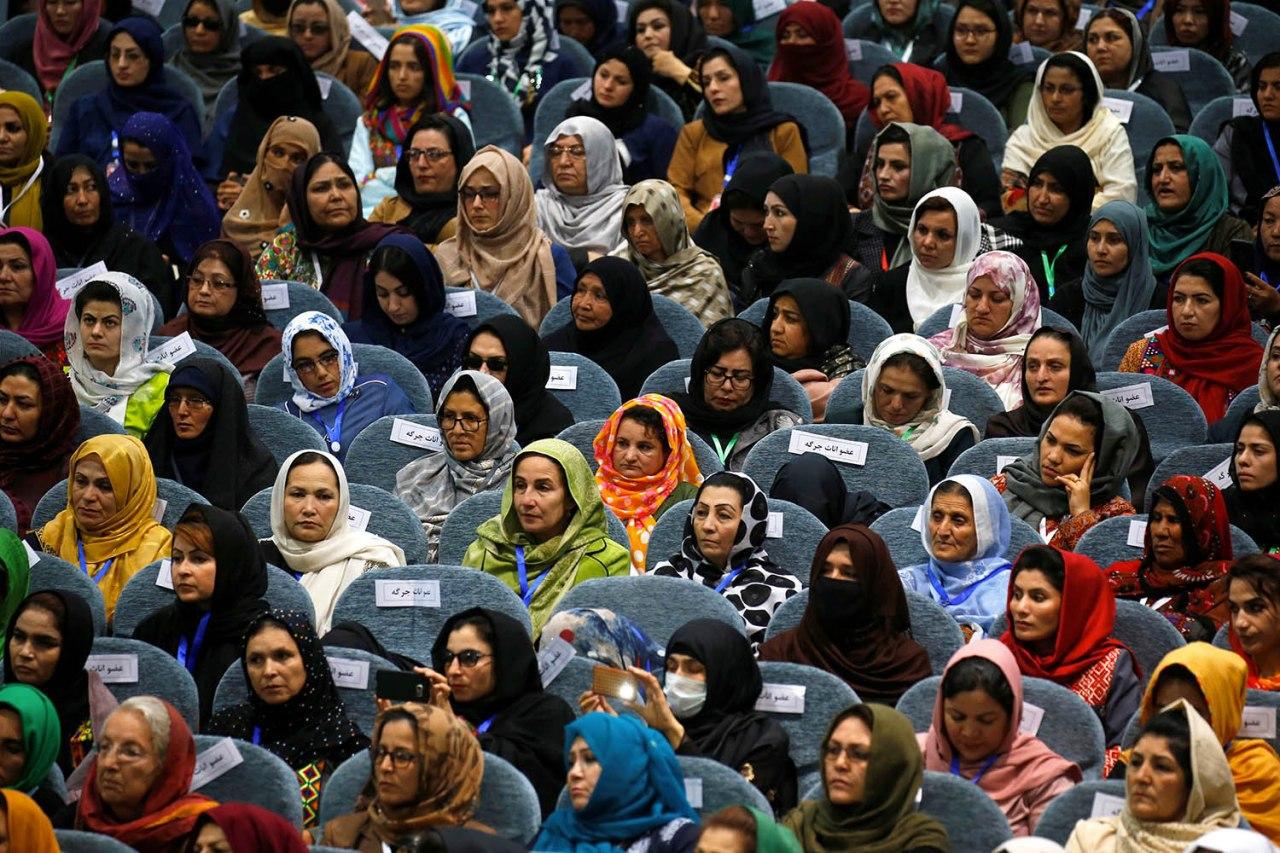 “I think we see this now and then it’s going to be revealed very soon, that Yes, I think there is an agreement for them to end violence, but we think there is a very fundamental differences on our definition of freedoms and rights. Those are in this would be very complex.”

Members of the U.S. House Foreign Affairs Committee also said the Afghan government “must make unequivocally and abundantly clear that women will have a significant role to play in any future Afghanistan.”

“At such a critical moment in Afghanistan’s future, we offer our unwavering support and encouragement for the progress that your country has made in the area of women’s empowerment and urge you to make this an ongoing priority of your government,” said Representatives Eliot Engel, chairman of the committee, and Michael McCaul, the Republican Leader of the committee.

The Taliban’s demand for a new constitution based on “Islamic principles” has prompted concern among rights activists.

Members of the United Nations Security Council (UNSC) on Friday, welcomed the start of the intra-Afghan…

A Taliban attack in Khanabad district of Kunduz claimed the lives of three Afghan army soldiers,…