Members of the United Nations Security Council (UNSC) on Friday, welcomed the start of the intra-Afghan peace talks in Doha, saying they reaffirmed the UNSC’s commitment to the sovereignty, independence, territorial integrity and national unity of Afghanistan.

The UNSC statement said that the members “recognised that a sustainable peace can be achieved only through a comprehensive and inclusive Afghan-led, Afghan-owned peace process that aims at a permanent and comprehensive ceasefire as well as an inclusive political settlement to end the conflict in Afghanistan.”

They strongly encouraged both warring parties, the Afghan government and the Taliban, to “continue pursuing confidence-building measures including reductions in violence, and to continue to engage in good faith.” 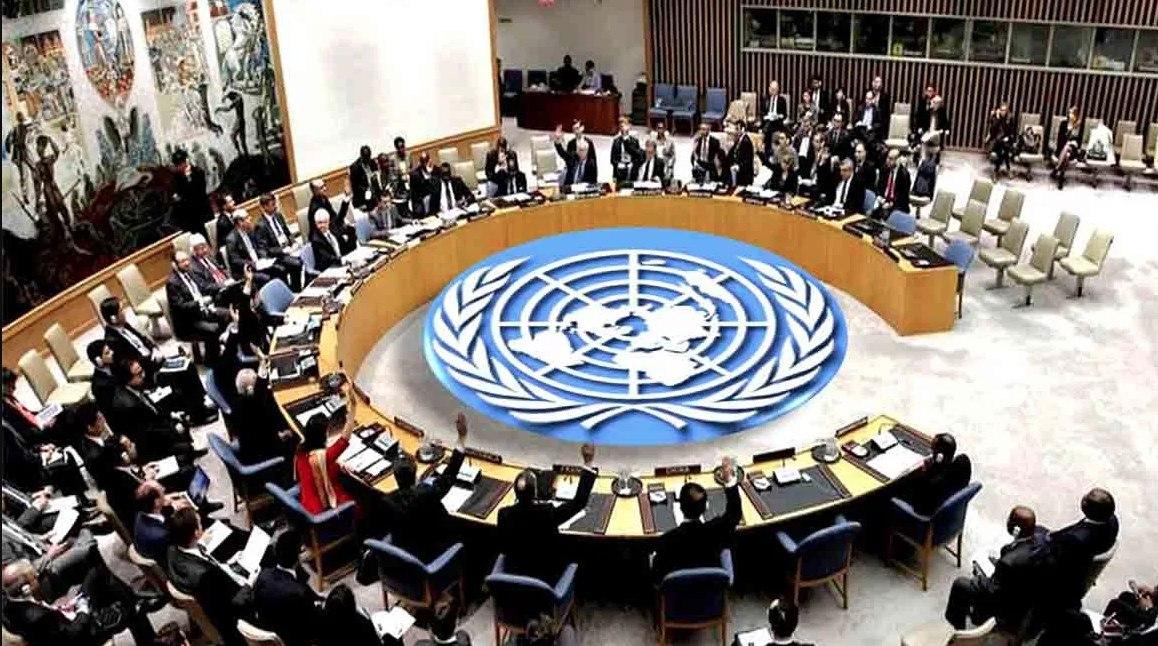 The members of the UNSC reaffirmed the importance of the UN’s role in promoting peace and stability in Afghanistan and welcomed the efforts of all regional and international partners of Afghanistan in facilitating intra-Afghan negotiations and in helping the parties reach peace.

According to the statement, they also thanked the Qatari government for facilitating the first round of negotiations.

They also emphasized the importance of the implementation of relevant resolutions, including resolution 2513 (2020) which was adopted in March 2020 stressing the importance of a “peaceful, stable and prosperous Afghanistan” and asking both parties to enter the negotiations in good faith.

Top U.S. politicians and Afghan women have urged leaders to preserve the advances made by women…

A Taliban attack in Khanabad district of Kunduz claimed the lives of three Afghan army soldiers,…