Kunar officials said three Pakistani nationals who were members of the Lashkar-e-Taiba (LeT) were killed in a security operation in the Asmar district.

Abdul Ghani Musamim, spokesman for the governor of Kunar, told Reporterly that the national security forces attacked two LeT bases in the district on Friday night. 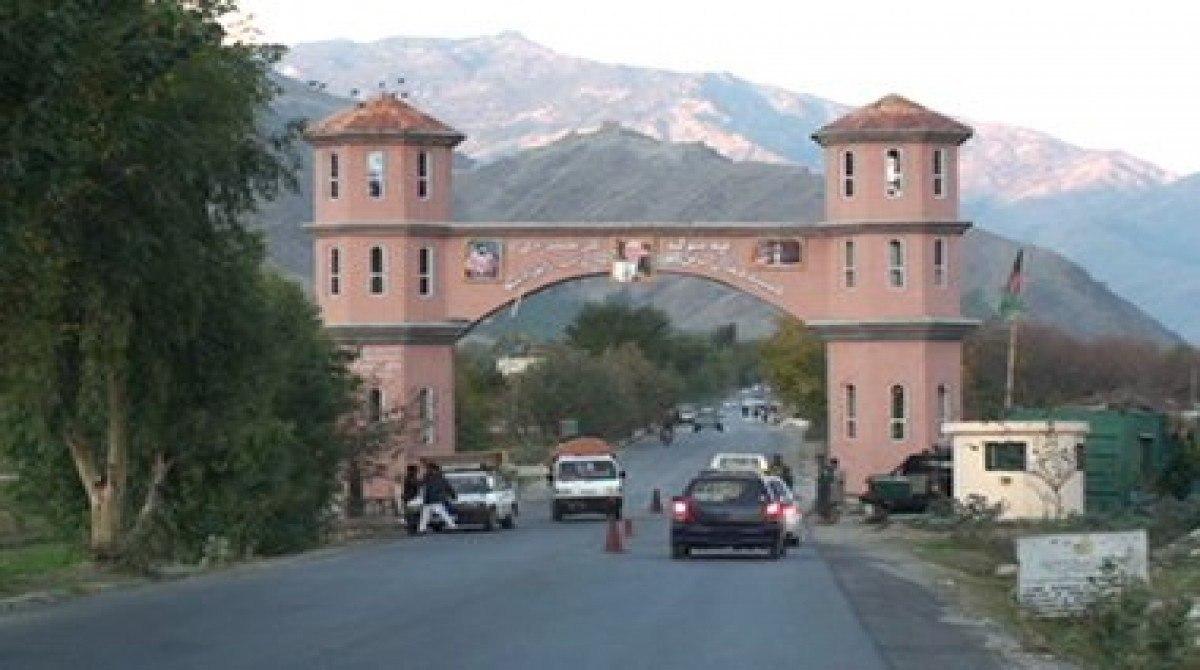 Two other LeT members, who were also Pakistani nationals, were injured during the operations.

The security forces seized a large number of the group’s ammunitions, Musamim said.

LeT is among th key militants groups operating in Afghanistan according to the UN Security Council’s Analytical Support and Sanctions Monitoring Team report. The group facilitates the trafficking of foreign fighters into Afghanistan.