Due to the increasing number of crimes in Herat, senior security officials from the Ministry of Interior (MoI) visited the province and after an assessment announced on Saturday, they had fired 46 Herat Police personnel.

Abdul Sabur Ghaneh, Deputy Chief of Security at the MoI led a joint security delegation to the province last week to observe the reforms within the police department and security offices.

In the past few months, Herat had been plagued by armed robberies, organised crimes and abductions. MoI spokesperson Tariq Arian also said there were complaints coming from Herat. 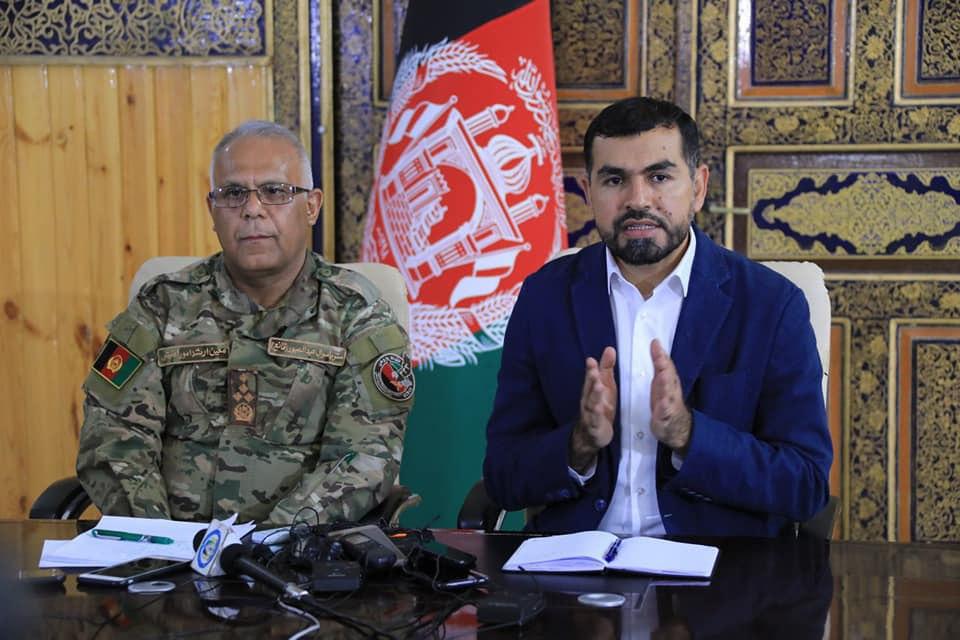 Ghaneh said that the first phase of their assessment had been completed under the police forces and they fired several on suspicion of corruption which have now been referred to the MoI’s Internal Security Directorate.

Several other police officers were also let go off due to their poor performance.

The MoI official said that new appointments have been made instead.

Ghaneh also announced the establishment of a joint committee to prevent abductions and follow-up on cases.

He said they are also carrying out evaluations on the National Security Directorate of Herat and the First Brigade of the Zafar Army Corps.