The Ministry of Interior (MoI) said on Saturday, that the Taliban lacked capacity and capability to be present on the outskirts of the national capital, Kabul.

A viral video had shown a “Taliban” checkpoint in the Company area of Kabul city where the members were stopping cars and asking passengers where they were travelling. 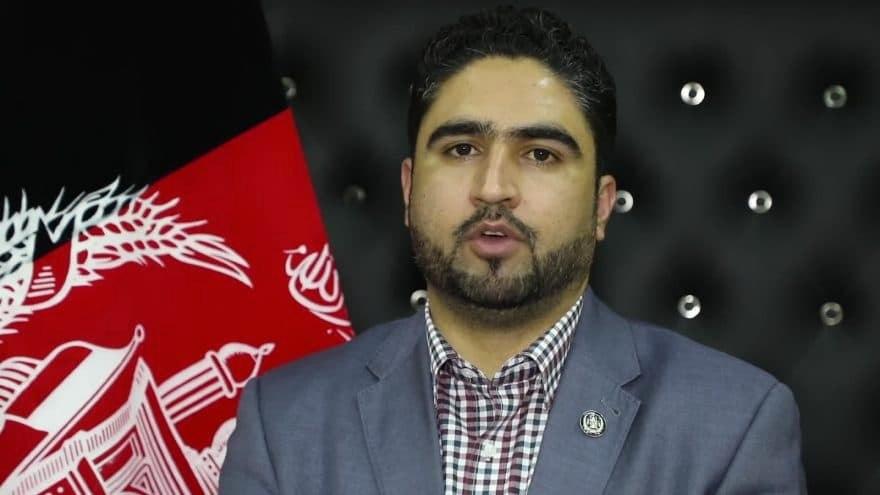 MoI spokesperson Tariq Arian, in a short video, said the Taliban were not present in the areas around Kabul city.

He said the militant group did not have any permanent existence and keeps fleeing from one region to another.

Arian said that security forces were active in the areas where the Taliban claimed to be present.

The security personnel would not allow any disruption, he assured.