Two days after the Afghan government said they were ready to start the peace negotiations with the completion of the prisoner exchange process, the High Council for National Reconciliation said the Taliban were delaying the talks.

“Afghanistan’s negotiating team is ready to take part in the talks. The release of prisoners is over and there is no excuse for delaying the talks,” said Faraidoon Khwazoon, spokesperson for the Reconciliation Council on Saturday.

“The Taliban are still not ready to take part in the talks. We expect the Taliban to be ready and willing to start negotiations.”

The government’s negotiating team which was supposed to depart for Doha, Qatar on Friday, has delayed the trip with some sources saying that they may arrive today.

Various media reports have indicated different reasons for the delay. 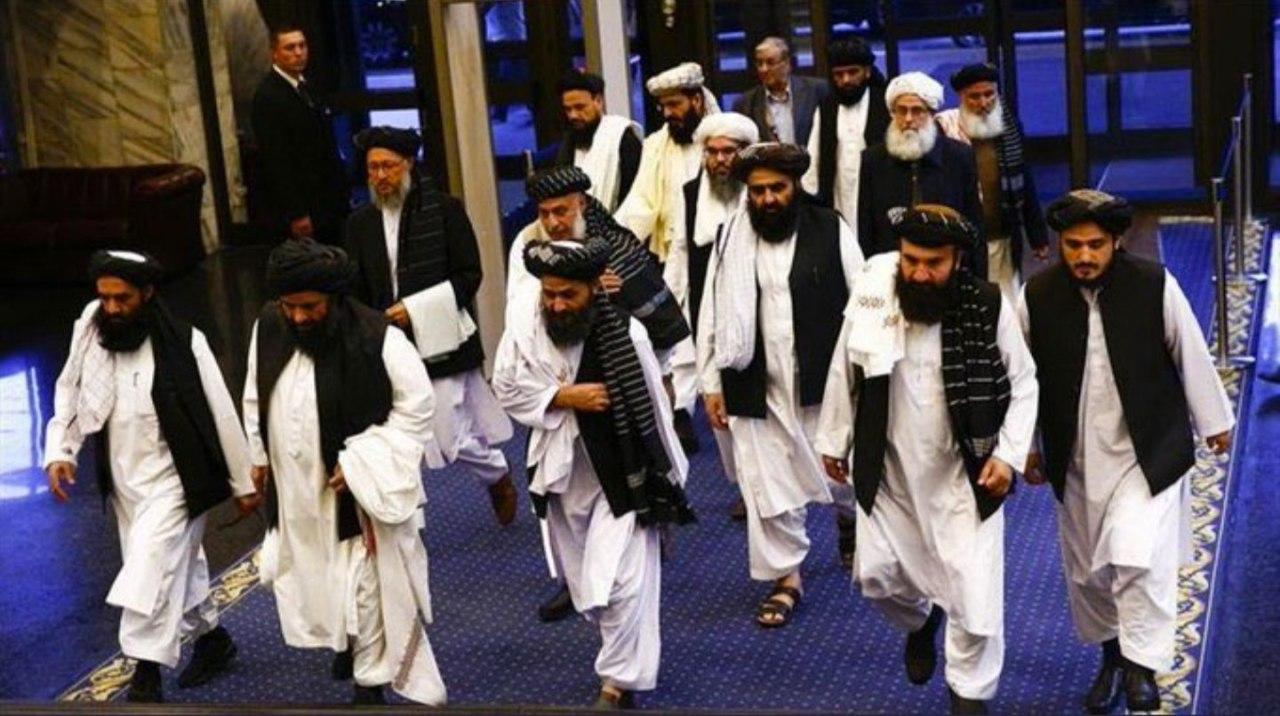 An outlet quoted government sources who said the team had not travelled to Qatar due to the absence of key Taliban negotiating team members.

Suhail Shaheen, spokesperson for the Taliban’s political office in Qatar, has said in some interviews that a concrete date for the intra-Afghan talks has not been set yet due to some “technical issues” which need to be addressed.

He told another media outlet that Mullah Baradar, the head of the political office and deputy leader of the Taliban, has arrived in Doha along with the other members of the negotiating team.

According to the Taliban, they had previously said they would be willing to sit for negotiations with the government, a week after the completion of the prisoner exchange process.

Farid Mamundzay, the new ambassador designate for New Delhi, in a series of tweets, referred to…