Local officials reported that two local police personnel were killed and another was injured in Zabul province.

Gul Islam Seyal, spokesman of Zabul governor told Reporterly on Saturday morning that, Taliban insurgents attacked on several police outposts last night in Day Chopan district of the province in which two security forces were killed and another was wounded. 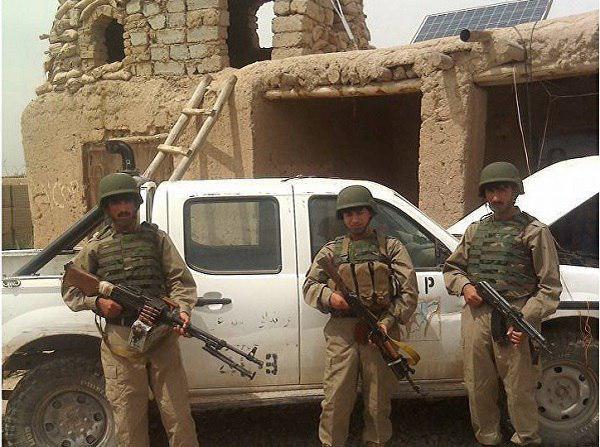 “There are still no details of Taliban casualties, but according to preliminary information, 10 insurgents of the group were reported to be dead,” Seyal further added.

Meanwhile, the Ministry of Defense said in a statement that reinforcement troops are sent to Day Chopan district of Zabul province.

More than 40 Insurgents Killed in an Operation in Ghazni Province

More than 40 Taliban insurgents were killed in Gelan, Giro, Khwaja Umari districts and some other…

Afghan Population Estimated at 31 Million in 2018

Ahmad Jawid Rasuli, the General Director of National Statistic and Information Organization, says that in 2018,…

36 insurgents Including 4 Foreigner Terrorists Killed and Wounded in Badakhshan

Afghan Army in the north part of Afghanistan reported that 36 Taliban insurgents, including four foreign…

Salahuddin Rabbani, Afghan Minister of Foreign Affairs met with Ambassador of the Islamic Republic of Pakistan…