Jilani Farhad, spokesperson for the governor of Herat, said that one of the injured in this incident is a 13-year-old girl.

Farhad says that several people have been arrested by the provincial police in connection with the shootings in Herat. 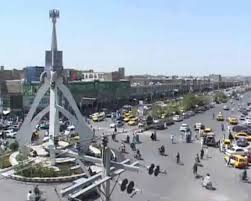 Meanwhile, Herat police spokesperson Abdul Ahad Valizada said that five people had been arrested in connection with the shootings in Herat.

According to him, some other people involved in the shooting have also been identified and are being pursued by the police.

Celebratory gunfire was on the occasion of the 29th anniversary of the fall of the former President Dr. Najibullah’s government in Herat.