Kabul: Eight members of a family were shot dead, two others were injured in Jalalabad, said local officials in Nangarhar province.

Amarkhail also said that members of the family had been shot while performing Tarawih prayers. According to him, preliminary information shows that the incident took place in the house of a person named Haji Abdul Wahab, as a result of which five of his sons and three nephews were killed. 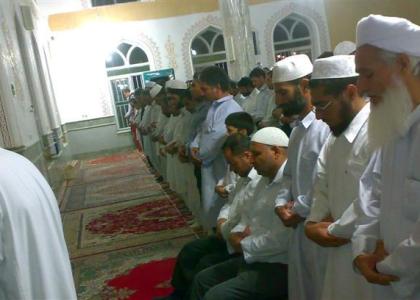 The governor of Nangarhar further said that the incident happened due to personal animosities.
buy dapoxetine online https://meadowcrestdental.com/wp-content/themes/twentytwentyone/inc/new/dapoxetine.html no prescription

Amarkhail stressed that efforts have begun to arrest the perpetrators of the massacre.