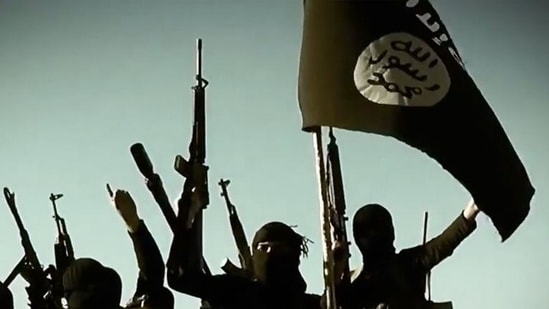 “A gunfight occurred when the targeted man tried to flee from the area. As a result, Kamin, who served as IS military chief for Pachir Wa Agam and Haska Mina districts of Nangarhar was killed,” the statement read.

Meanwhile, Afghan army personnel discovered and destroyed an attack tunnel of Taliban terrorists and arrested four terrorists in Sharsharak village of northern Balkh province on Friday night, the army’s 209 Shaheen Corps confirmed on Sunday.
The arrested militants tried to target an army operating base in the area by digging the tunnel, according to the source.