Kabul: Over a telephone conversation, the Pakistani and Afghan foreign ministers on Sunday discussed the Afghan peace talks and said that the Istanbul Summit can help make the ongoing peace process “result-oriented”.

Pakistani Foreign Minister Shah Mehmood Qureshi and his Afghan counterpart Mohammad Hanif Atmar discussed ways to bring an end to the decades-long conflict in the war-torn country, according to a statement by Pakistan’s Foreign Ministry.

Qureshi, who is currently on a three-day visit to the United Arab Emirates, hoped that the Istanbul Conference will contribute to bring durable peace in Afghanistan, and make the 2020 Doha peace deal result-oriented. 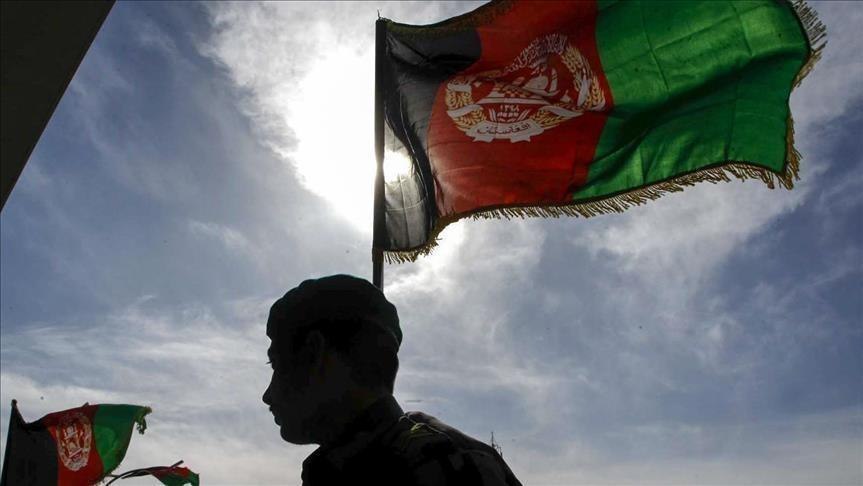 Islamabad-brokered peace talks in Doha, Qatar meant to end decades of war and carve out a path for a post-war Afghan society have made little headway since last September.

Meanwhile, Afghanistan President Ashraf Ghani has stated that it is up to Pakistan to either choose friendship or enmity with Afghanistan. Pakistan has been repeatedly accused by Afghan government officials of hosting Taliban leaders and equipping the group’s fighters in Afghanistan, which is an accusation that has always been denied by that country.