Kabul: At least two civilians have been killed in a roadside bomb blast in Qarabagh district of Ghazni province on Saturday evening, local sources said.

Fahim Amarkhail, spokesperson for Ghazni Police said that the incident took place in the village of Layeq in Qarabagh district.

Amarkhail added that the dead included a man and a woman. Another civilian was also injured in the blast, he said.

The spokesperson for the Ghazni police command explained that the incident was caused after the vehicle ferrying the victims hit the roadside mine. 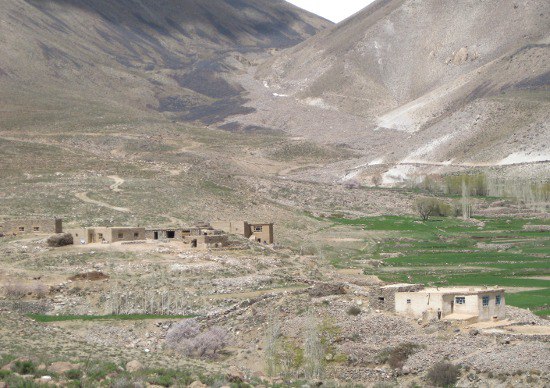 Meanwhile, Abdullah Khairkhah, Qarabagh district governor, said that the mine had been planted by Taliban insurgents. Khairkhah added that Taliban insurgents have planted mines at most of the public roads leading to the district market after launching a heavy operation in the center of Qarabagh.