Kabul: There is an urgent need of teachers in Bamyan province to promote education in the province, say officials at the Bamyan Department of Education.

The province is facing a serious shortage of teachers, a lack of classrooms and a lack of teaching materials in schools this solar year, said Mohammad Ayub Amiri, director of education in Bamyan.

The Bamyan Department of Education has named these shortcomings as its most pressing needs and called for an immediate response to these problems.

According to Amiri, there are currently 1,752 teachers in Bamyan, and this problem has significantly reduced the quality of teaching in schools. 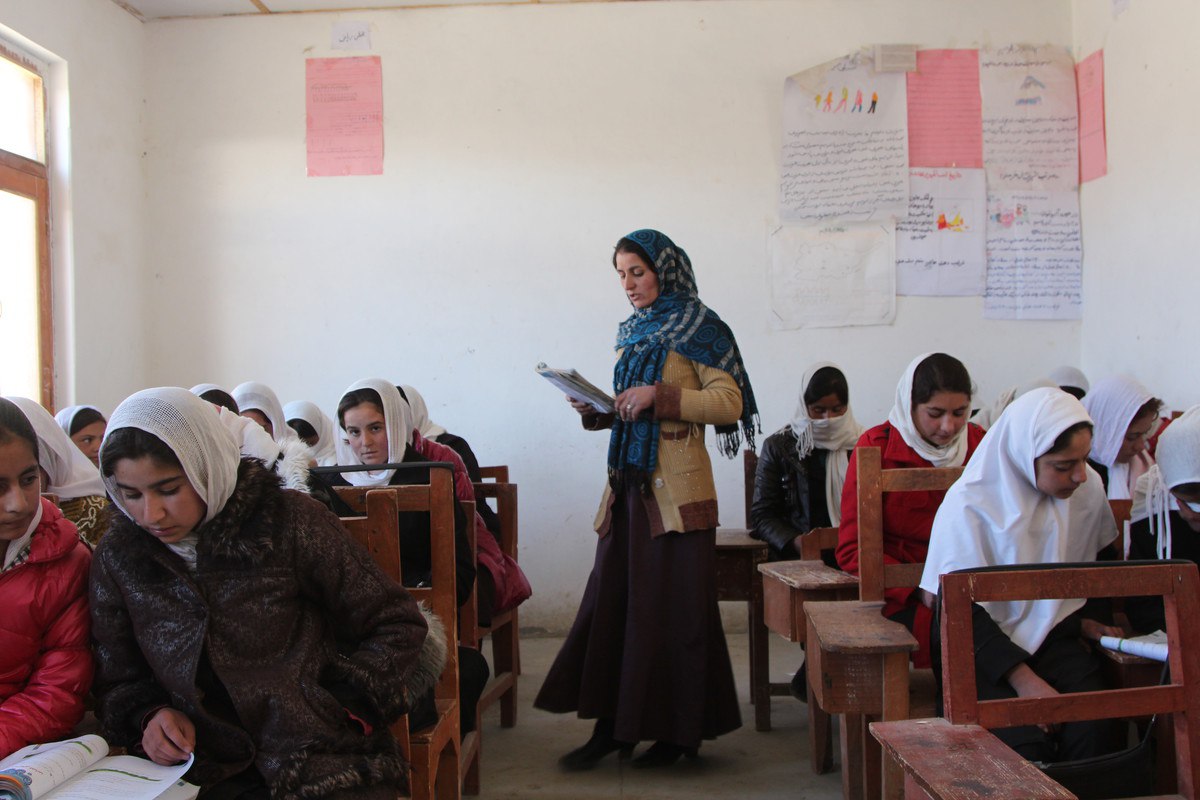 The director of education in Bamyan adds that in this case, the existing teachers have to teach without interruption from the beginning till the end of the day; while acceptable teaching, he says, requires energy, preparation and a regular curriculum, the quality of the lesson automatically declines as there is no opportunity for preparation for teachers.

Amiri says that the Ministry of Education has not yet made a decision in this regard and it is not clear whether this problem will be solved or not. Some institutions have organized local classes for children in remote villages, however, this has not happened this year.