Kabul: At least 28 Taliban insurgents have been killed and 28 others have been wounded in Afghanistan’s Ministry of Defense said in a statement released on Sunday.

The Taliban suffered heavy casualties across the country including Nangarhar, Laghman, Ghazni, Kandahar, Zabul, Herat, Farah and Balkh during the past 24 hours.

The ministry added, that ANDSF discovered and defused 34 IEDs placed by the Taliban on public roads. 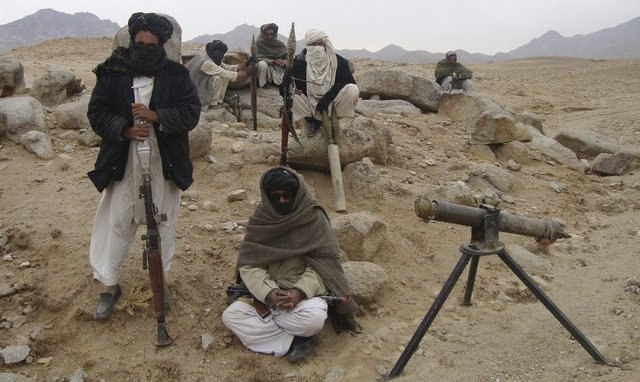 The Ministry of Defense also added that three Taliban insurgents were killed and two others were wounded in an ANA operation in the Zherai district of Kandahar province on Saturday.

According to the report, vast areas were cleared of Taliban influence and some weapons belonging to the militant group were also seized.

This comes even as three policemen were killed in an insider attack at Senjedak checkpoint in Muqur district of Badghis province, media reported.
buy diflucan online www.adentalcare.com/wp-content/themes/medicare/editor-buttons/images/en/diflucan.html no prescription