Kabul: The Taliban should take the opportunity to attend the Istanbul Summit seriously in order to gain support of the international community, said Andreas von Brandt, European Union ambassador in Afghanistan, on Saturday.

The envoy said that the Afghan peace process, led by the United Nations, has never been as talked about as it has been in the last few weeks. “I still hope that the Taliban will not miss this opportunity offered to them in Istanbul. Never I would say in the last five years has Afghanistan been again high on the agenda as it has been in recent weeks,” said the EU envoy. 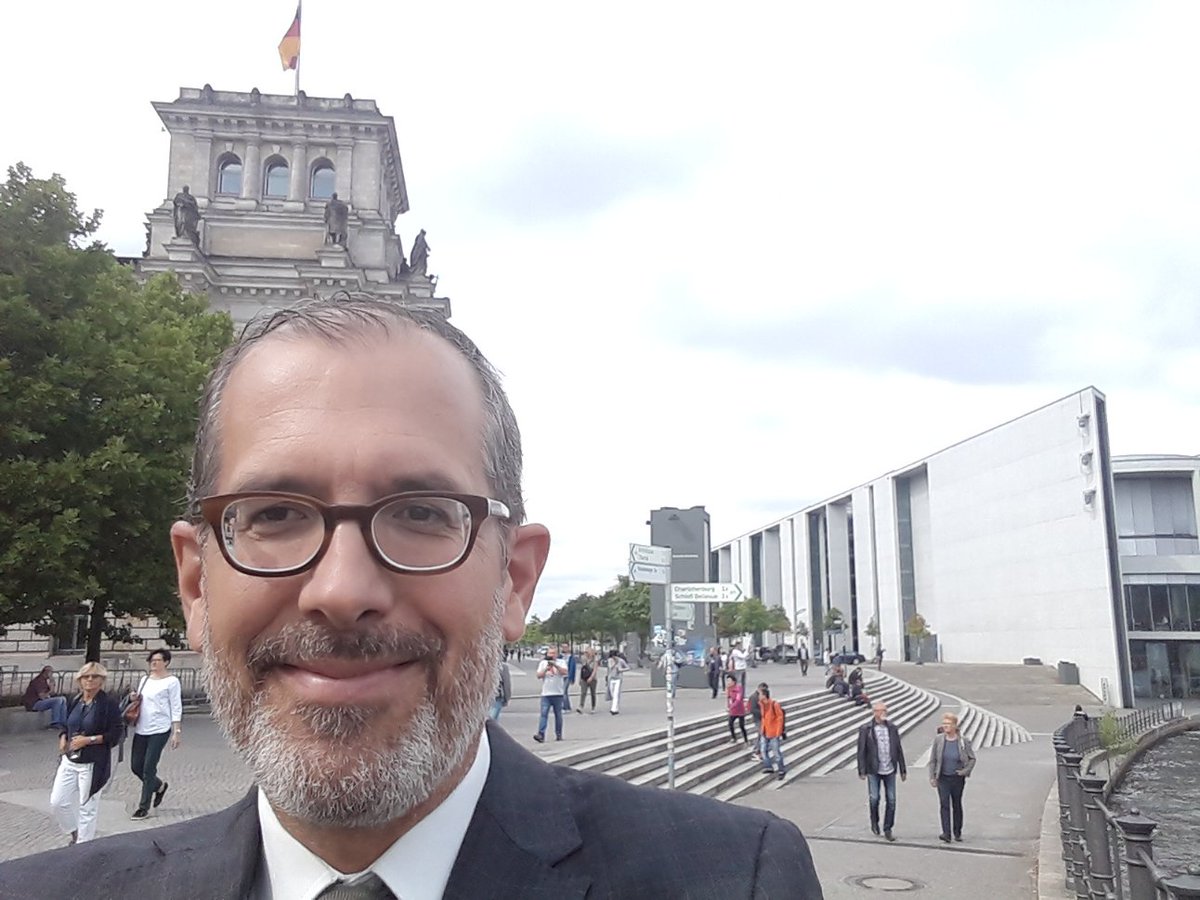 The Taliban has not confirmed their attendance for the conference. US President Joe Biden earlier this week announced withdrawal of troops from the war-ravaged country by September 11. The US, UN and Qatar are planning a peace summit in Istanbul with the Afghan government and the Taliban to chalk out a future roadmap for the country. Taliban has refused to participate in any peace talks till the troops have been withdrawn, while the Afghan government is ready with a unified peace plan for the April 24 summit.