President Ghani says that war has been imposed on Afghan people.

In his visit from Ministry of Communication and Information Technology on Sunday, Mr. Ghani blamed the violence “on those who are fighting. A war that clearly has its political solution, and there is no religious and intellectual reason to continue this war”. 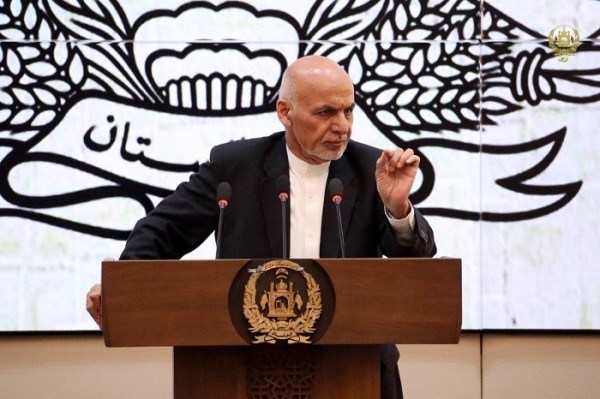 At the same time, President Ghani called the attack on civilians and service agencies as “the last wretched step”.

While stating that the insurgents did not dare to resort to peace, president Ghani said that “we saw immigration, we saw lack of a system. The people of Afghanistan regard the system as their own, they are centralist, not opposite, system-friendly, not anti-system.”