Da Afghanistan Breshna Sherkat (DABS) has announced that the capacity of the Naghlo Dam power line has increased from 50 megawatts to 100 megawatts.

Breshna Company said in a statement on Sunday that with the repair of two turbines, the Naghlo power supply has increased from 50 megawatts to 100 megawatts. 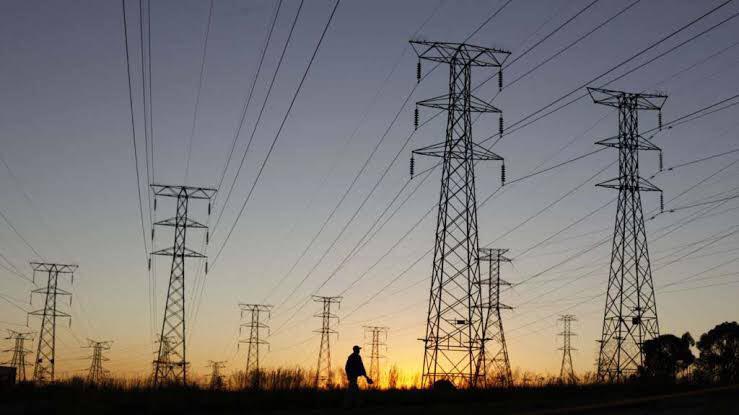 The statement added that, among the four turbines of this electric power dam, a turbine was non-functional due to technical problems eight years ago and another one two and half years ago which was recently financed by World Bank and both turbines are being restored and are now operational.

Naghlo Electric Power Plant is one of the largest sources of power generation in Afghanistan, which has four turbines, each turbine having a capacity of 25 megawatts of electricity.

President Ghani says that war has been imposed on Afghan people. In his visit from Ministry…