Pakistan has announced that it will open border crossings with Afghanistan for four days to allow hundreds of stranded Afghan citizens to return home.

Thousands of Afghans including patients have been stuck in Pakistan after since the country closed borders with Afghanistan and Iran to stop the spread of coronavirus. 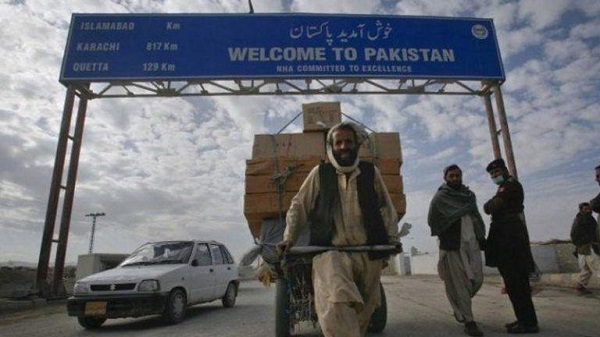 “At the special request of the Government of Afghanistan and based on humanitarian considerations, Pakistan has decided to allow the exit of Afghan nationals in Pakistan, wishing to go back to their country,” the Pakistani Foreign Office said, adding that the Torkham and Chaman border crossings will be opened for a specific period from April 6 to April 9 to facilitate Afghan nationals. “As a neighbour and in view of fraternal bilateral relations, Pakistan remains in abiding solidarity with the people of Afghanistan, particularly at this time of global pandemic,” it said.

Afghan ambassador to Pakistan Atif Mashal also confirmed Torkham and Speen Boldak crossings will be open from April 6 to April 9 for Afghans stuck in Pakistan due to Covid-19 travel restrictions. “We thank the Pakistani government for agreeing to this and are hopeful that an announcement about transit trade will be also made soon,” he wrote on Twitter.

One Dies of COVID-19 in Takhar, 17 Recovered In the Country

COVID-19: Indians in Afghanistan Seek to be Evacuated

Afghanistan has reported more than 300 confirmed COVID cases, with most cases in Herat. Over the…