Chief Executive Abdullah Abdullah Afghan has said that the IS-K story in Afghanistan had begun with a tribe living in Pakistan. Dr Abdullah stressed that, in the passage of time a number of people joined the group.

Speaking on the sidelines of World Economic Summit in Jordon on Sunday, Dr. Abdullah said that the people and the government in cooperation with each other had defeated IS-K, and now their influence has been limited in certain areas. 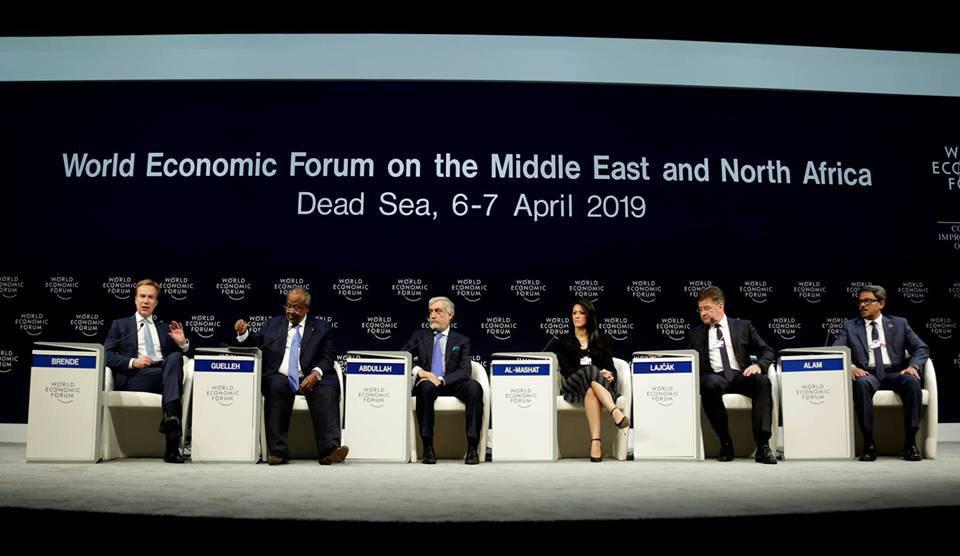 Dr. Abdullah Abdullah further added that in Afghanistan, the government and the people are not only fighting IS-K, but also Taliban and Al-Qaeda as a support platform for extreme movements, and this fight is still ongoing.

The chief executive also stressed that terrorism is used as a tool for the realization of foreign policy. He said that in the long run such a policy will take its toll on countries who support these groups and will lead to continuation of war and violence.