Tadamichi Yamamoto, the UN Secretary-General’s Special Representative for Afghanistan, at a hearing meeting on National Women’s Studies, Peace and Security which was held in Lashkar Gah city of Helmand Province, emphasized that “the United Nations believes that without the presence of the people particularly women in peace talks lasting peace in Afghanistan will not be possible.

He further said that the United Nations strongly believes that Afghan women should be part of peace process and their opinions and demands should be considered. 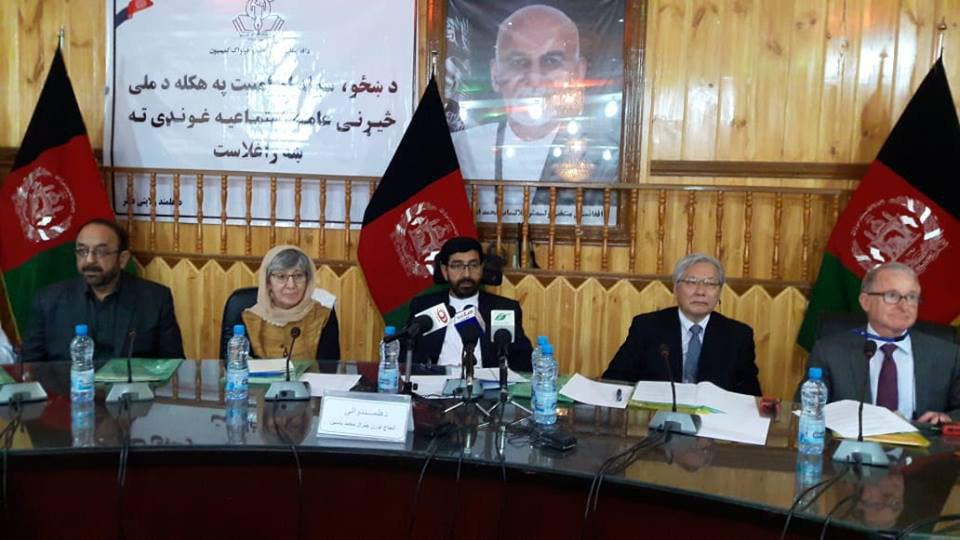 Dr. Sima Samar, chairperson of Afghanistan Independent Human Rights Commission also said at the meeting that the National Research “Women, Peace and Security” is about reflecting the wishes of the Afghan people, and especially women, on peace and security.

Ms Samar further stated that “it should be noted that the participation of the people, and especially women, in the peace process is essential and the people of Afghanistan must be part of the process of peace talks”.

Chairperson of Afghanistan Independent Human Rights Commission also added that neglecting the victims of the war and lack of a clear mechanism to heal their suffering would not lead Afghanistan to sustainable peace.