The Ministry of Foreign Affairs (MFA) and the Independent Administrative Reform and Civil Service Commission (IARCSC) signed a memorandum of understanding (MoU) with the intention to start reforms within the MFA in the next two days.

The MoU was signed on Sunday by acting Foreign Minister Haneef Atmar and Ahmad Nader Nadery, Chairman of the IARCSC.

Nadery said that currently, the MFA was not “competitive and did not fit the conditions and expectations of the citizens.” 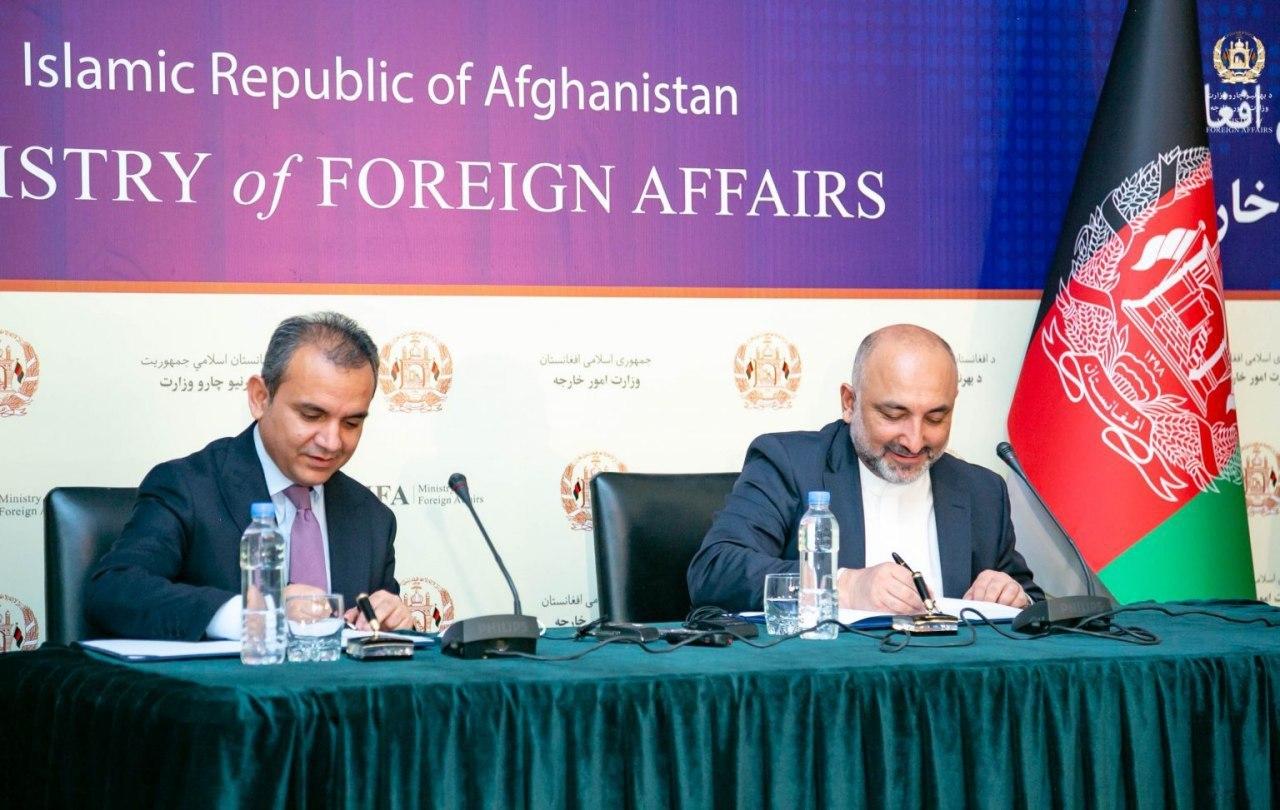 “One of the wishes and demands of His Excellency the President was that the Afghan diplomatic apparatus be a non-political apparatus. A body that secures, defends and protects Afghanistan’s political and economic interests abroad. Systematizing this process was a key need,” he noted.

A statement from the Commission said, “The recruitment commission manages the Ministry of Foreign Affairs’ entry-level packages and oversees the Ministry’s internal competitive appraisal processes. The commission is also tasked with technically assisting in reforming and improving the Foreign Ministry’s diplomatic and consular rules.”

Atmar added that the new system of appointments was an “important step towards meritocracy and politicization of the country’s diplomatic apparatus.”

According to the MoU, the IARCSC will be involved in the establishment of an accountable, transparent, and competitive system for new staff hiring in the diplomatic, consular, administrative, and service sectors of the MFA.

The Ministry of Public Health (MoPH) said on Sunday, they had made all the preparations for…

Clashes In Badghis And Daykundi Lead To Heavy Casualties

Officials from the United Nations (UN) met members of the Taliban’s Political Commission in Doha, Qatar,…

COVID-19: Only 48 New Cases Reported In Past 24 Hours In Afghanistan